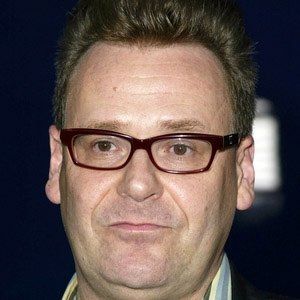 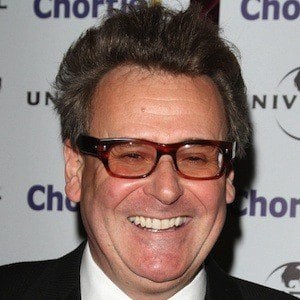 Standup comedian who hosted and participated in a popular improvisational TV comedy show Whose Line is it Anyway? He also played the character Max Madigan on the Nickelodeon TV series True Jackson, VP.

He appeared on the musical comedy series Flight of the Conchords.

He was born in Phoenix, Arizona and raised in the San Francisco Bay Area. He married Jennifer Canaga.

He has appeared on Drew Carey's Green Screen Show.

Bob the Builder
True Jackson, VP
Whose Line is it Anyway?