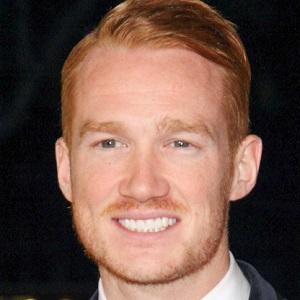 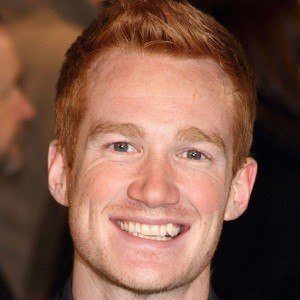 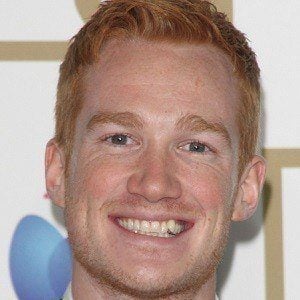 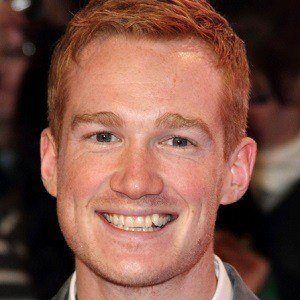 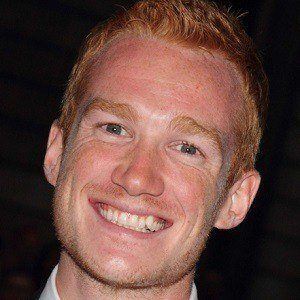 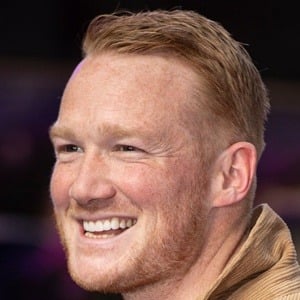 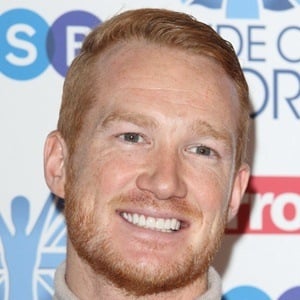 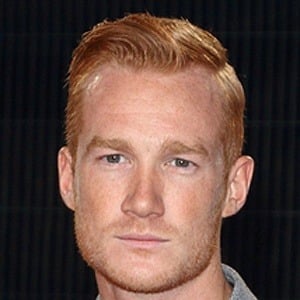 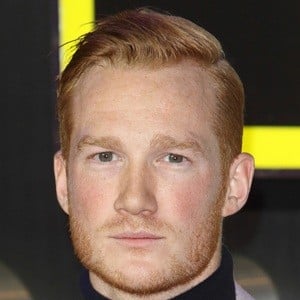 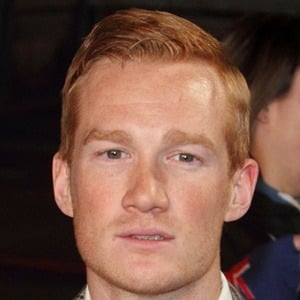 He won the AAA Championships long jump event at age 18, becoming the youngest person to ever win that event.

He finished ahead of Mitchell Watt and Will Claye at the 2012 Olympics.

Greg Rutherford Is A Member Of