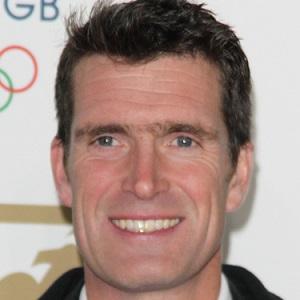 British rower who won a gold medal in the coxed pairs at the 1992 Olympic Games. He retired from rowing in the late 90's before returning to the sport in 2010 and competing in the 2012 Olympic Games.

He was born in Ashford, Surrey and won gold in the coxed fours at the 1989 Junior World Rowing Championships.

He was awarded the prestigious MBE from the British government for his contributions to the sport.

He was rowing partners with his brother Jonny Searle. He has children named Adam and Josie.

He and Canadian rower Silken Laumann both earned medals at the 1992 Summer Olympics.

Greg Searle Is A Member Of