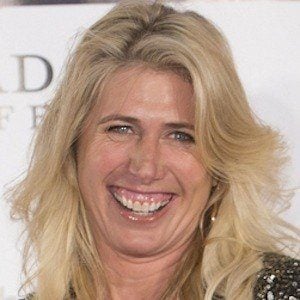 Olympic rower who took home the silver medal at the 1996 Olympic Games in Atlanta. She carried the Canadian flag in the games' opening ceremonies.

She was born in Toronto Township and started winning medals in 1976.

She nearly lost a leg while training for the 1992 Olympics but ended up winning a bronze medal at the games.

She won the Thomas Keller Medal for rowing in 1999.

Silken Laumann Is A Member Of