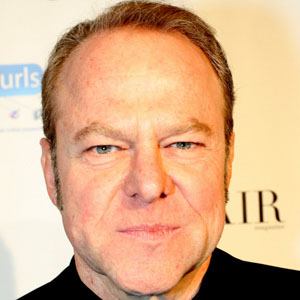 Best known for his "David Sleaze, the Punk Magician" comedy and magic act, this entertainer also appeared in dozens of feature films, including Paper Soldiers and Starship Troopers. Also a screenwriter, he penned scripts for HBO, Paramount, and Disney.

He began his stand-up comedy career as a performer at Los Angeles' famous Comedy Store. He went on to produce comedy shorts for Saturday Night Live.

He portrayed Phil Newkirk in the 1995 cult classic film Showgirls.

A native of Dallas, Texas, he grew up with one sister, film actress Stacey Travis.

Greg Travis Is A Member Of