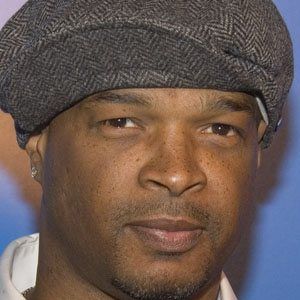 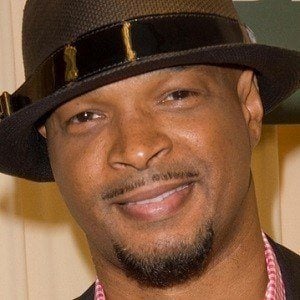 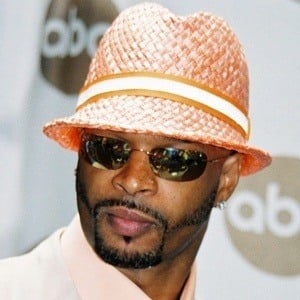 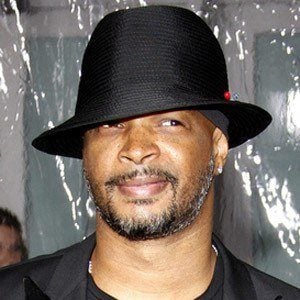 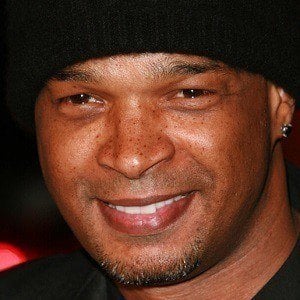 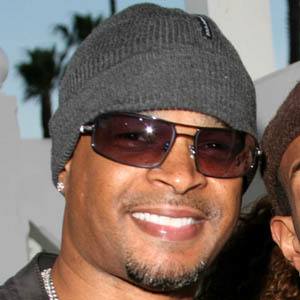 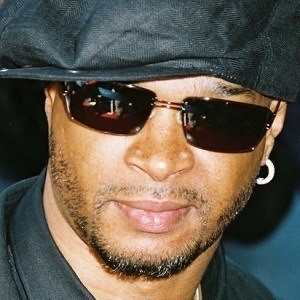 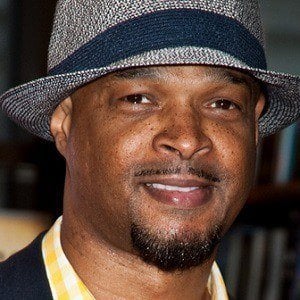 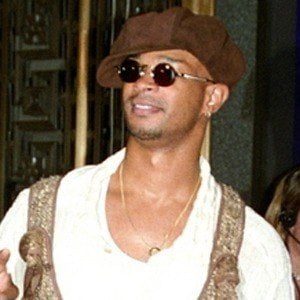 In Living Color alumnus who came from a show-biz family and starred as Michael Richard Kyle, Sr. on ABC's My Wife and Kids from 2001 to 2005. His film credits include Major Payne, Celtic Pride and Bulletproof. He's often shared the screen with his siblings Marlon, Shawn, Keenen and Kim.

He began his career as a stand-up comedian in 1982 and landed his first film role, a brief cameo in Beverly Hills Cop, in 1984.

He was fired from SNL for a controversy regarding his portrayal of a police officer.

He married Lisa Thorner in 1984. The couple divorced sixteen years later. He has two sons, Damon Jr. and Michael, and two daughters, Cara and Kyla.

He starred alongside Jim Carrey on the comedy sketch show In Living Color.