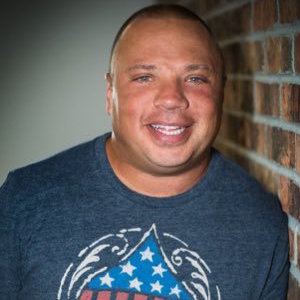 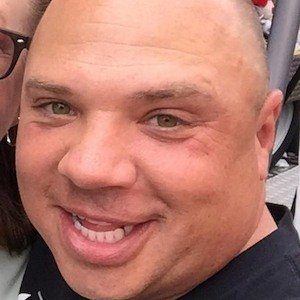 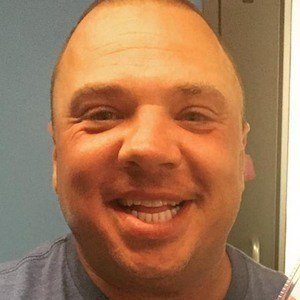 Known as Greg T the Frat Boy, he is a radio personality best recognized as one voice on the nationally syndicated series Elvis Duran and the Morning Show, previously known as the Z Morning Zoo.

He earned his nickname, "the Frat Boy," while attending Fairleigh Dickinson University where he was a member of the Phi Sigma Kappa Fraternity. He began working alongside cohost Elvis Duran in 1996.

Prior to working with the Elvis Duran and the Morning Show, he worked a variety of dead end jobs including Wendy's grill master, Bath and Body Works stock boy, and gas attendant.

He and his wife Tricia have two daughters, Jada and Ella.

He is a cohost of The Morning Show with it's namesake Elvis Duran.

Greg T Is A Member Of