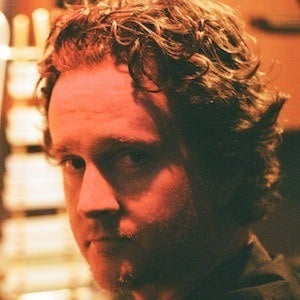 Grammy-nominated composer and song writer behind a myriad of hits penned for artists such as Kelly Clarkson, Adele, and Katy Perry. He is particularly remarked for producing OneRepublic's "Apologize" which became one of the most downloaded songs in US digital history after its release.

A self taught drummer at the age of ten, before long he was a multi-instrumentalist after his grandmother taught him to play piano. He then spent much of his youth performing in school bands, DJing dances, working as a church organist and choir director, and even running a weekly radio show at Trent University.

He co-wrote and produced "By the Grace of God", a song performed by Katy Perry at the 2015 Grammys advocating against domestic violence towards women.

His father was a minister for the United Church of Canada and he would often perform on the organ and in the choir at his church. He eventually married Swedish songwriter Nina Woodward and gave birth to four children.

His first major hit as a songwriter was Celine Dion's "The Reason" which quickly became a Top 5 hit throughout Europe.

Greg Wells Is A Member Of