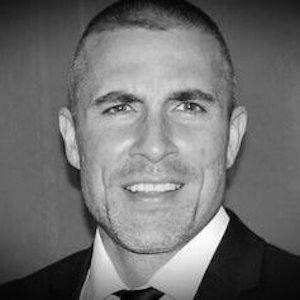 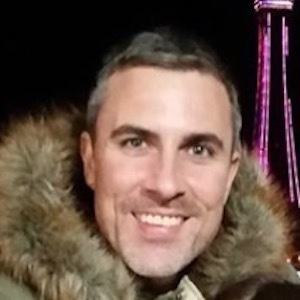 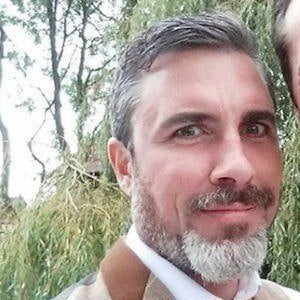 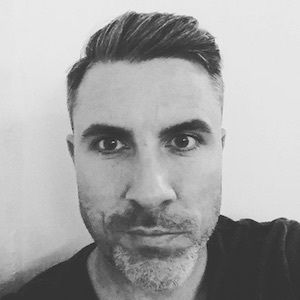 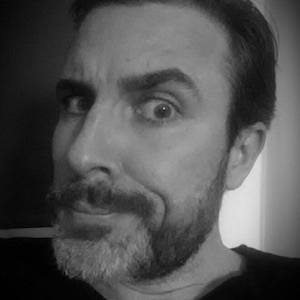 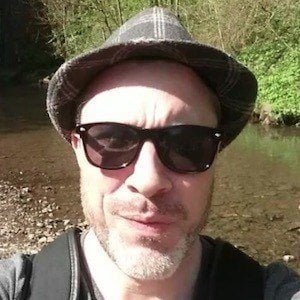 Soap actor known for his villainous roles on British soap operas such as Coronation Street and Hollyoaks.

He received his first acting role portraying a bully on Hollyoaks before earning his debut speaking role as drug dealer Terry Gibson in the defunct series Brookside.

He has had small guest roles on television series like Casualty 1907, Emmerdale, and Utopia.

He appeared opposite Claire Cooper as the villain Trevor Royle in Hollyoaks.

Greg Wood Is A Member Of