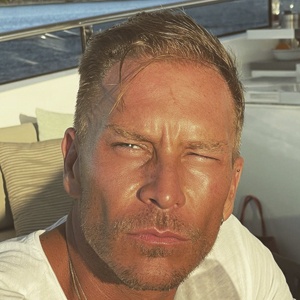 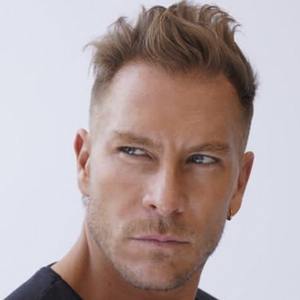 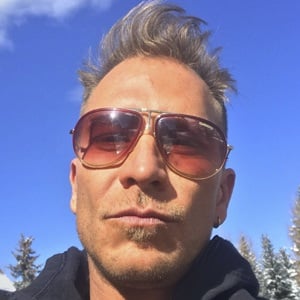 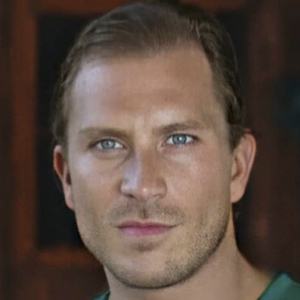 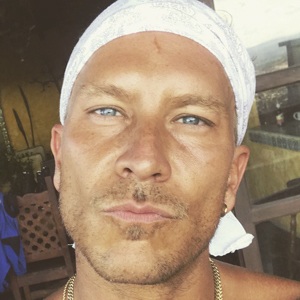 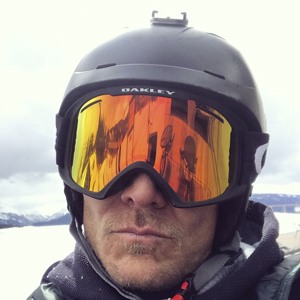 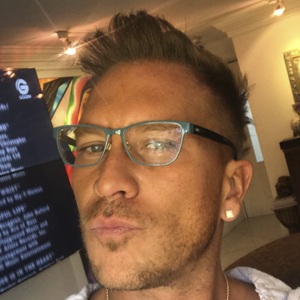 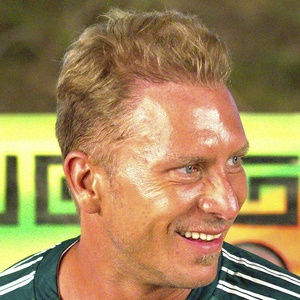 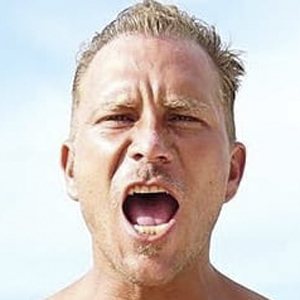 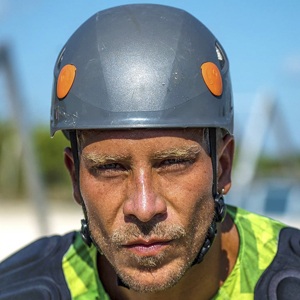 Mexican actor known for his roles in various Spanish-language television programs, including La Reina del Sur, Abismo de Pasion, and Quiero Amarte. In 2021, he joined the TV show Parientes a la Fuerza. In it, he plays the character Juancho Hernández.

He made his TV debut in 2005, appearing in the Chilean telenovela Machos.

His film roles include Rudo y Cursi and Melted Hearts. He has garnered over 320,000 followers on his Instagram page, where he posts behind-the-scenes content.

He grew up in Mexico City and has dated actress Livia Brito.

He appeared alongside Ana Claudia Talancon in Soy tu Fan.

Salvador Zerboni Is A Member Of