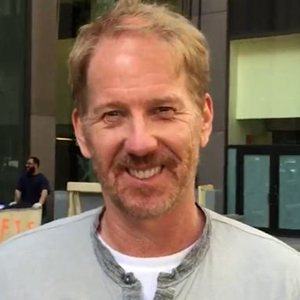 Radio personality commonly referred to as "Opie" who is most famous for having co-hosted the Opie and Anthony radio show from 1995 to 2014. After being fired from the show due to a series controversial tweets, he began hosting his own show, The Opie Radio Show.

He grew up in the Long Island town of Centerport, New York. His "Opie" nickname was given to him due to his resemblance to Opie Taylor from The Andy Griffith Show.

He co-hosted the pregame show for Vince McMahon's short-lived football league, the XFL.

He married Lynsi Hughes, with whom he has children, in 2008.

He co-hosted Opie and Anthony with Anthony Cumia.

Gregg Hughes Is A Member Of