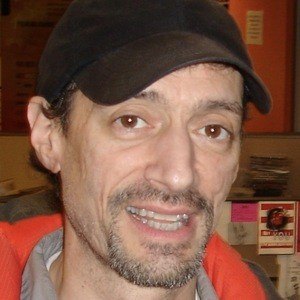 He started recording comedy songs with his brother when he was young and was part of the local band Rotgut.

He has appeared in many Rockstar Games including Grand Theft Auto: Liberty City Stories and Red Dead Redemption.

He was raised with his family on Long Island, New York.

One of the many regular guests of his radio show is comedian Dave Attell.

Anthony Cumia Is A Member Of