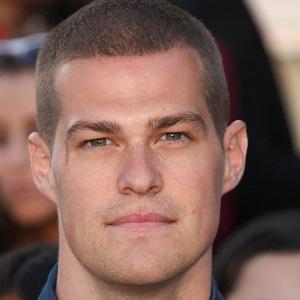 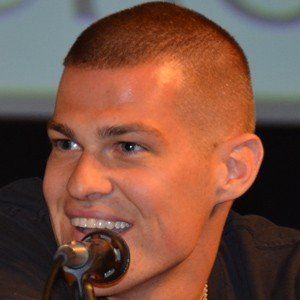 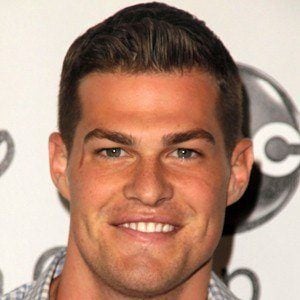 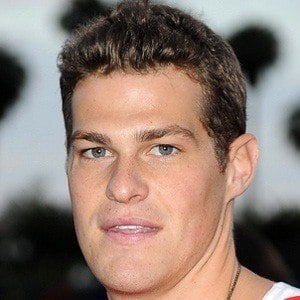 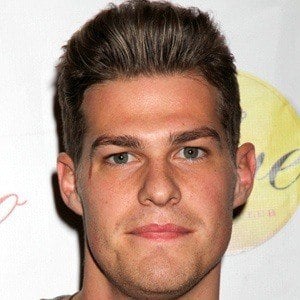 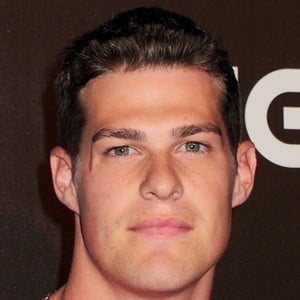 Portrayed the role of Jack Pappas on The Secret Life of the American Teenager and later landed a starring role on the short-lived series Star-Crossed.

He made his television debut in 2007 in an episode each of CSI and Cold Case.

He played the role of Stevie Cote, Jr. in the film Hypothermia.

He was born in Portland, Maine. He has a brother.

He landed a recurring role on the 2014 CW series The Flash, starring Grant Gustin.

Greg Finley Is A Member Of