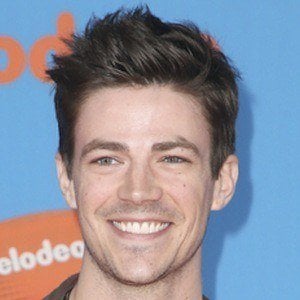 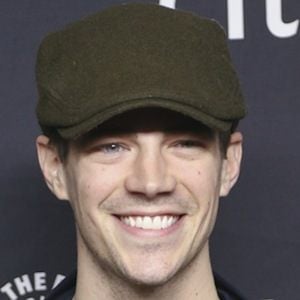 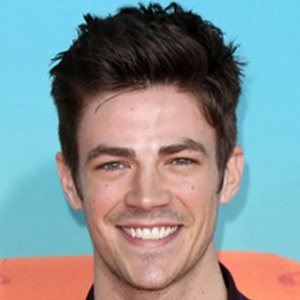 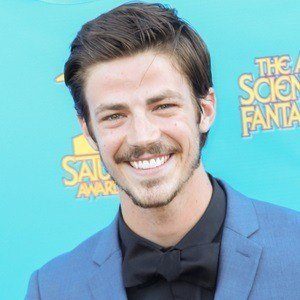 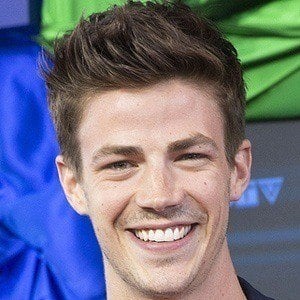 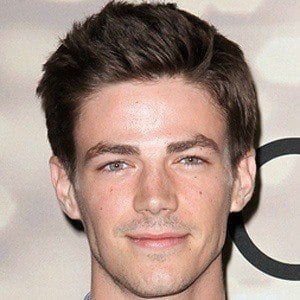 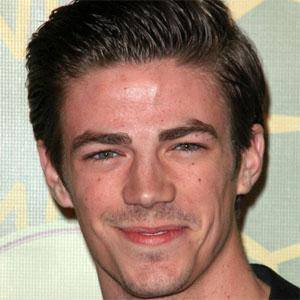 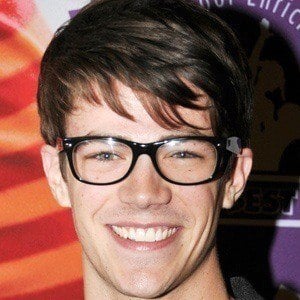 Best known for his roles on The CW's Arrow and The Flash. He also played Sebastian Smythe on the Fox series Glee.

He attended the BFA Music Theatre Program at Elon University for two years before taking a role in West Side Story.

He has been open about being "gay-bashed" in high school, despite being heterosexual.

His first name is actually Thomas; Grant is his middle name. His parents are Tom Gustin and Tina Haney. He has a sister named Gracie and a brother named Tyler. He got engaged to LA Thoma in April of 2017 and they married in December 2018. They welcomed a daughter named Juniper Grace on August 17th.

He co-starred with Jane Lynch on the television series Glee.