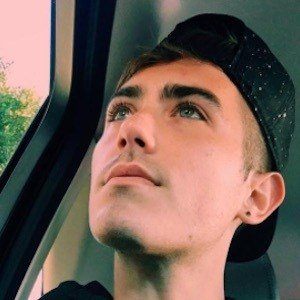 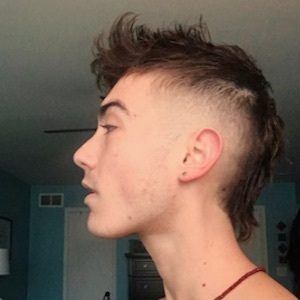 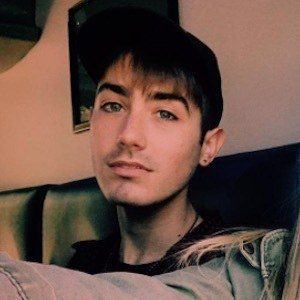 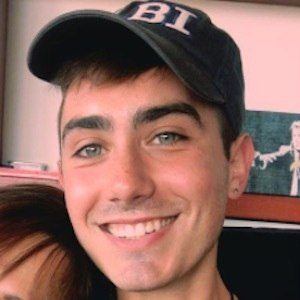 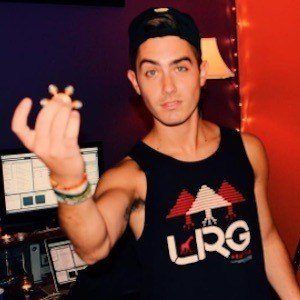 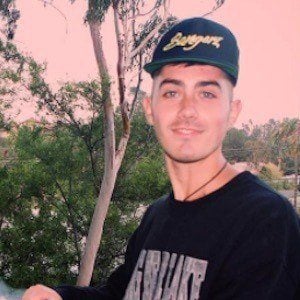 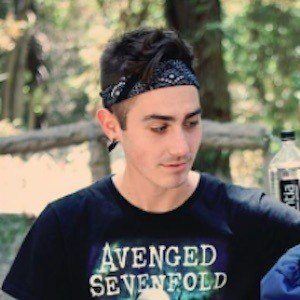 Best known for his appearance in the film Pitch Perfect, he also performed with a cappella group Green Envy at Tulane University.

He moved to Los Angeles to attend Loyola Maymount University as a music student and voice major.

He starred in a school production of Little Shop of Horrors.

He has a brother named Johnny and a sister named Allie. He has a pet rat.

He appeared in Pitch Perfect alongside Rebel Wilson.

Gregory Gorenc Is A Member Of