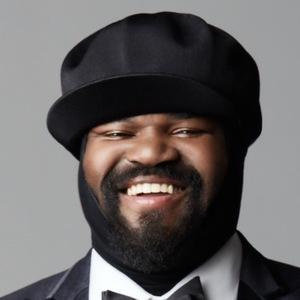 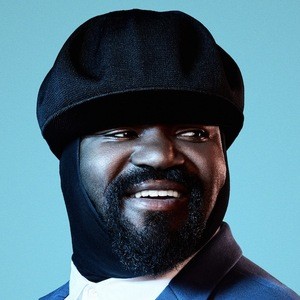 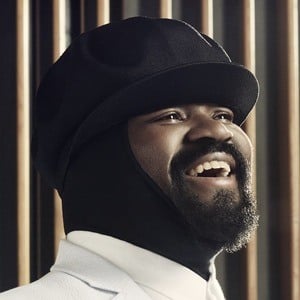 Jazz singer and songwriter best known for his Grammy winning album Liquid Spirit released in 2014 with Blue Note Records. He previously released two other successful albums: Water in 2010 and Be Good in 2012.

He had a full football scholarship to San Diego State University before a shoulder injury shattered his career. He then went on to work as a chef in his brother's restaurant while he sang locally in Brooklyn, New York.

He was a member of the original cast of the Broadway musical It Ain't Nothin' But the Blues.

He was raised in Bakersfield, California by his mother, Ruth, who was a minister. He and his brother Lloyd would eventually move to Brooklyn in 2004. He is one of eight siblings.

He was featured on Renee Fleming's album Winter in New York, performing on the songs "Have Yourself a Merry Little Christmas" and "Central Park Serenade."

Gregory Porter Is A Member Of