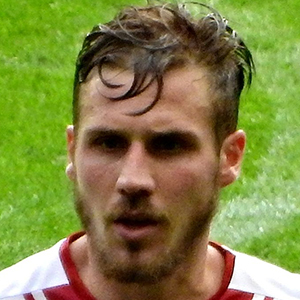 He played for five clubs as a youth player, including Viry-Châtillon and INF Clairefontaine.

He represented France at the 2009 Toulon Tournament.

He joined Boubacar Kamara on Olympique de Marseille in 2017.

Gregory Sertic Is A Member Of