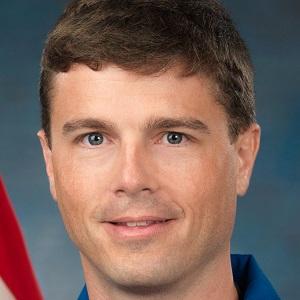 NASA astronaut who served as the flight engineer aboard the International Space Station for Expedition 41. He completed his astronaut candidate training in May of 2011.

He didn't lose touch with Earth while up in space as he remained active on Twitter and even posted #SpaceVines through the app Vine.

He was born Gregory Reid Wiseman. He married Carroll Taylor with whom he has two daughters.

While in the US Navy, he piloted with Strike Fighter Squadron 103 on the aircraft carrier USS Dwight D. Eisenhower.

Reid Wiseman Is A Member Of