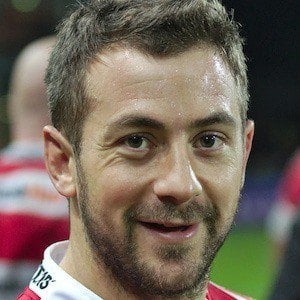 Fly-half and scrum-half who made his senior club debut in 2007 for Edinburgh, who he later became a captain of.

He made his international sevens debut in 2008 for Scotland.

At Edinburgh he has been teammates with Tim Visser.

Greig Laidlaw Is A Member Of