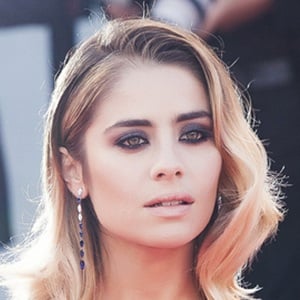 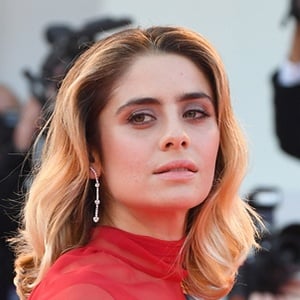 TV actress who won the William Biraghi Award at the 70th Silver Ribbon Awards for Without Pity in 2015.

She made her TV debut on RIS - Imperfect Crimes before playing Sabrina Guarini on Un Posto al Sole from 2008 to 2009.

She won the Nastro d'Argento for Best Supporting Actress in 2016. She has over 90,000 followers on her Instagram account.

Her father is Paolo Scarano.

She and Elena Sofia Ricci have both won Silver Ribbon Awards.

Greta Scarano Is A Member Of