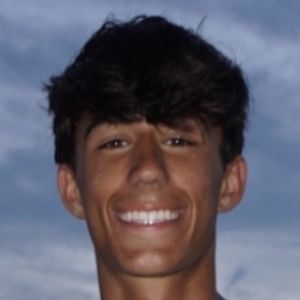 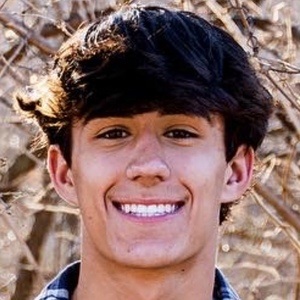 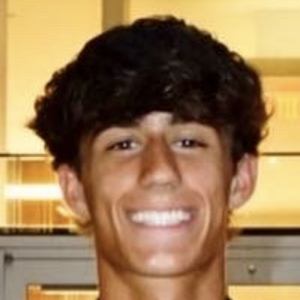 Content creator on TikTok who primarily posts POV and dance videos. He has earned more than 300,000 followers for his itzonlygreyson account.

He became a competitive soccer player in the North Texas Soccer league.

He could be found on Snapchat by the username eastsidegreyson.

He has a younger brother named Gavin and a sister named Landry.

He tagged Naomiskyex and a bunch of other TikTok stars for a green screen #okboomer video.

Greyson Pinto Is A Member Of