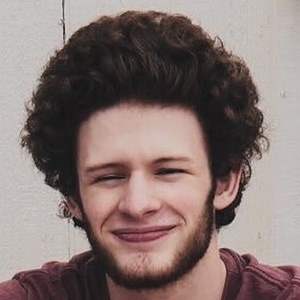 Visual artist and content creator whose @grifdeck TikTok account brought him into the public eye. His comedy bits and mini vlogs have helped him earn more than 230,000 fans and over 5 million Likes.

In February 2017, he uploaded his premiere YouTube video titled 5 Things I Hate About the Bus...

His most-watched YouTube recording of 2018 was a vlog called XXII.

He documented his struggle to bake a cake for his mom's birthday in March 2019.

He discussed the real motive of Gibi ASMR in a January 2019 YouTube clip.

Grifen Deckard Is A Member Of