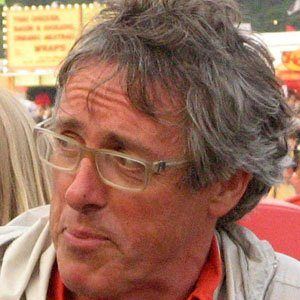 Welsh comedian starred in the sketch show Not the Nine O'Clock News and Alas Smith and Jones.

He studied history and English at Emmanuel College.

He has two children with longtime wife Jo Jones.

He had a supporting role opposite Martin Clunes in the 1994 comedy Staggered.

Griff Rhys Jones Is A Member Of