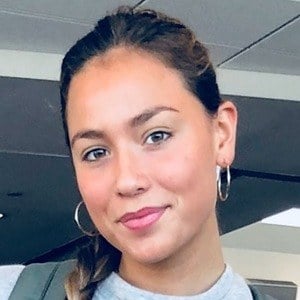 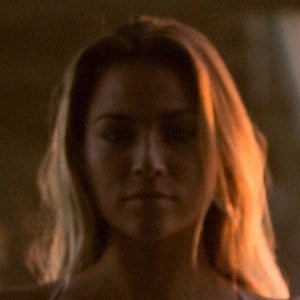 Professional surfer and vegan, health conscious social media personality who won gold at the ISA World Surfing Games back-to-back years in 2015 and 2016. She was also ranked #12 on the Surfer Magazine Hot 100 in 2015 and became a member of the American surfing team.

She has always been a vegetarian, but did not go vegan until 2013.

She started dating Colt Ward with whom she attended middle school with as well. She has an older sister named Aja.

She and Kelia Moniz have both found themselves on the Surfer Magazine Hot 100 list.

Tia Blanco Is A Member Of