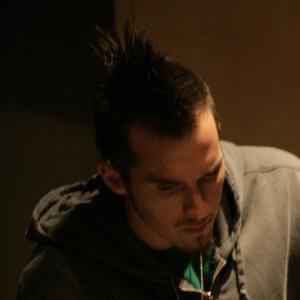 Married model Marisa Miller and founded Cartel Management and Cartel Records, which allowed him to work with the some of the top musicians in the industry.

He started in 1998 a creative services company called Machete. Several years afterwards, he joined Liberty Media to work with artists like Kanye West and Jay-Z.

Founding Cartel Management in 2007, and later the record label by the same name, he executive-produced several albums.

He helped Cas Haley, the America's Got Talent season two runner-up, to put out his debut album.

Griffin Guess Is A Member Of