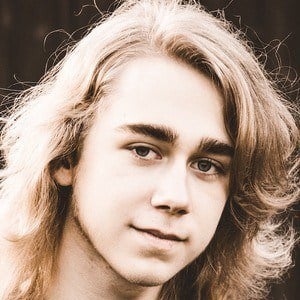 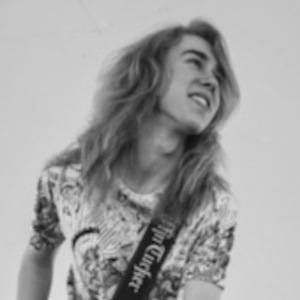 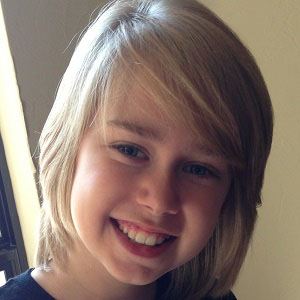 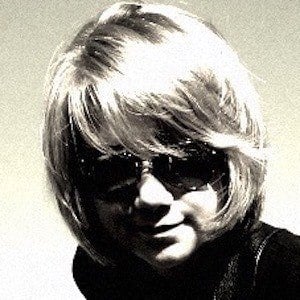 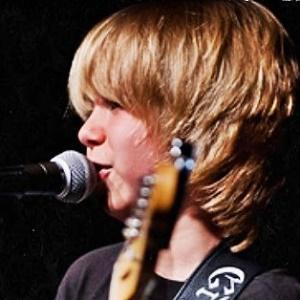 Known for his debut original single "Girlfriend," he is a pop and rock singer, cover artist and instrumentalist influenced heavily by rock legends The Beatles, Led Zeppelin, KISS, Queen, Aerosmith and more.

He first picked up drum sticks when he was 5. He then started playing guitar at the age of 8 and would learn to play more than 10 instruments.

He performed with a Beatles tribute band called Run For Your Life and later played with a KISS cover group. He won the Texas Top 10 Under 20 Guitar Players contest.

His mother Kimberly Tucker helps run his music career while his father helps record his originals and runs his solo shows. He has an older brother.

Griffin Tucker Is A Member Of