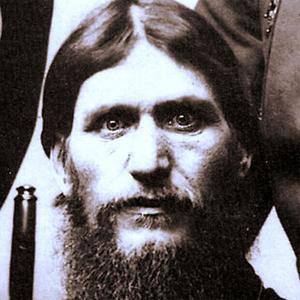 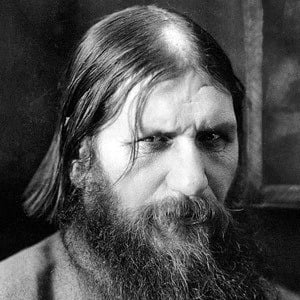 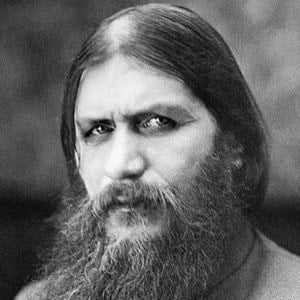 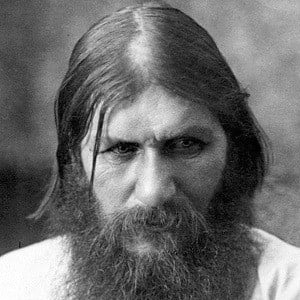 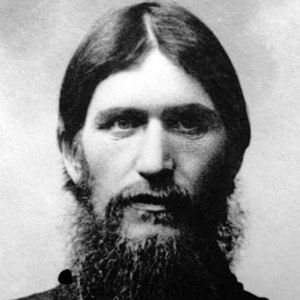 Russian mystic and advisor to Czar Nicholas II's wife Alexandra Fedorovna. The Russian people often blamed him for Russia's misfortunes at the beginning of the 20th century and many historians believe he played a significant role in increasing the Tsar's unpopularity, which in turn lead to the February Revolution of 1917.

He was enrolled in the Verkhoturye Monastery, but never completed his training.

He was thought to be able to cure the hemophilia of Alexei, the son of the Tsar of Russia.

The events of the February Revolution set in motion Vladimir Lenin's rise to power and the establishment of the Soviet Union.

Grigori Rasputin Is A Member Of