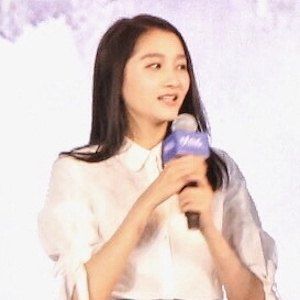 First known as a child actor for her role in 2003's Nuan, she has since gone on to lead films like The Promise and The Left Ear. She has also scored television roles as well, starring in To Be A Better Man and Sweet Combat.

She was only four years old when she made her acting debut in the award-winning film Nuan.

She won Best Supporting Actress at the Hengdian Wenrong Awards for her role in A Master of Two Servants.

She was born into a family of actors, following in the footsteps of her father, Guan Shaoceng, who was also an actor. She began a relationship with her Sweet Combat costar Lu Han in 2017.

Guan Xiaotong Is A Member Of