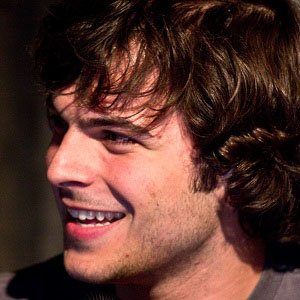 Known best by his internet alter ego of Willwoosh, this highly successful Italian YouTuber has accumulated over 1.1 million subscribers. His most popular videos include "iEmo" and a Twilight Saga parody titled "Eclipse."

He uploaded his first YouTube video, 'Iella Natalizia,' on December 30, 2008.

He lived and worked in Rome, Italy. He has a brother named Gabriele.

He and Lorenzo Ostuni are both well known Italian YouTubers.

Guglielmo Scilla Is A Member Of