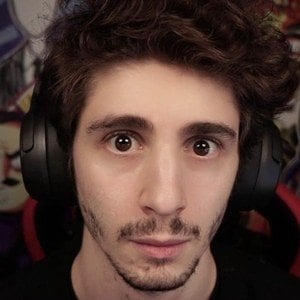 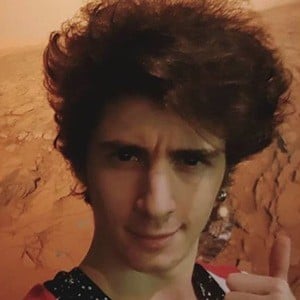 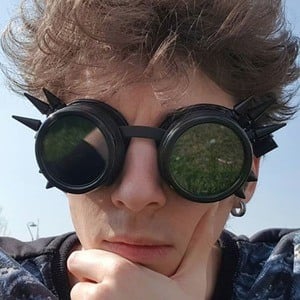 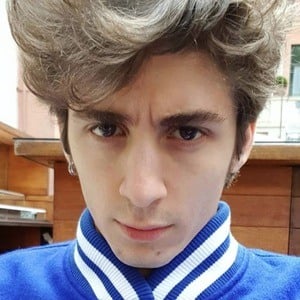 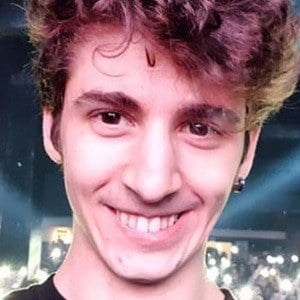 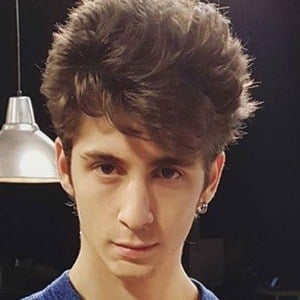 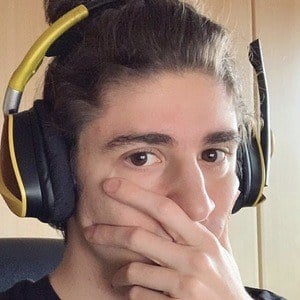 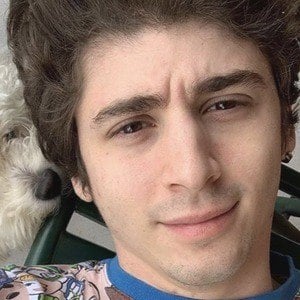 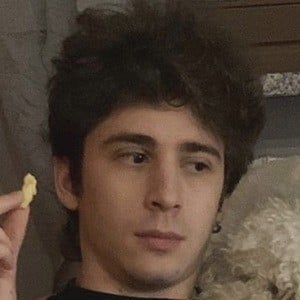 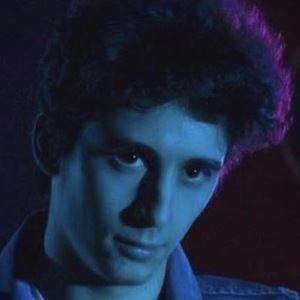 Social star named Lorenzo Ostuni, but better known by his social media name Favij, he is an Italian YouTuber who creates a variety of videos on his channel FavijTV, including a popular series that is called "Momenti Epici Nei Videogames!"

He kicked off his YouTube career by collaborating with two friends on a channel called TheSharedGaming before launching his personal channel in December of 2012.

He surpassed 6 million subscribers to his FavijTV channel.

He was born in Turin, Italy and later moved to Milan.

Favij Is A Member Of