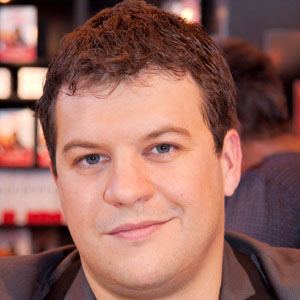 Known for such popular works as Afterwards..., Girl on Paper, and Call from an Angel, this French author became one of his country's top two bestselling writers of 2009. By 2013, his novels had been translated into nearly forty languages and had sold well over ten million copies.

As a child, he loved to read novels and plays and vowed to one day become a writer. He found inspiration for his work during a 1993 trip to New York City.

He published his debut novel, Skidamarink, after receiving an undergraduate degree in economics and while working as a high school teacher.

He grew up in Antibes, France.

His 2004 novel Afterwards. . . was adapted into a film starring John Malkovich.

Guillaume Musso Is A Member Of