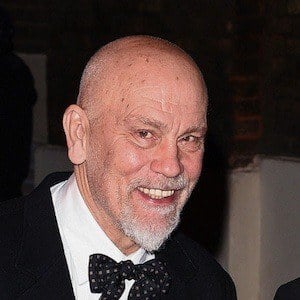 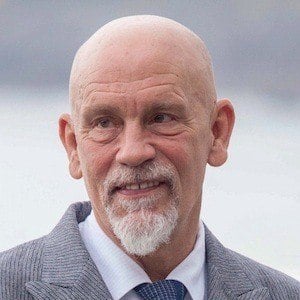 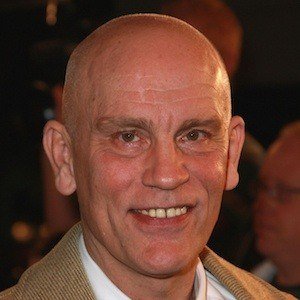 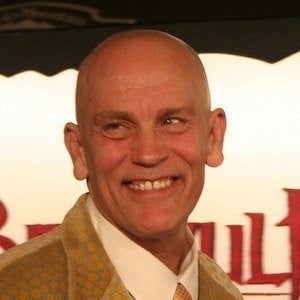 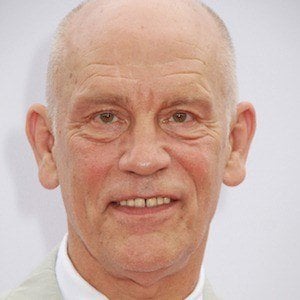 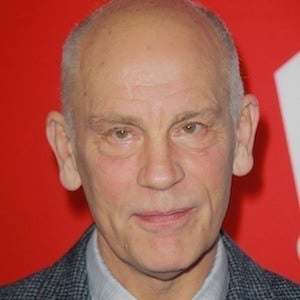 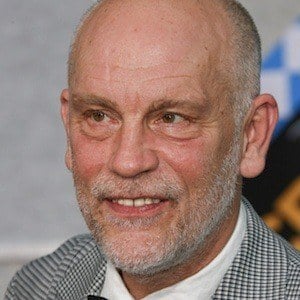 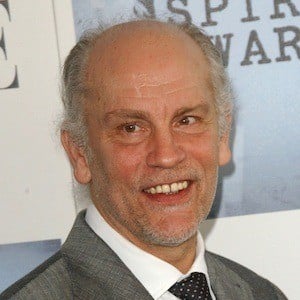 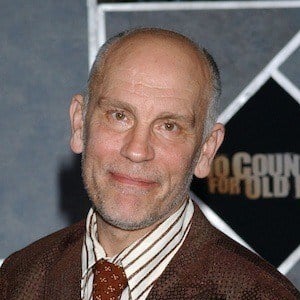 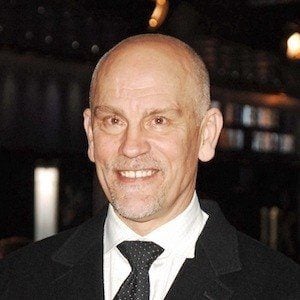 Academy Award-nominated actor well known for his role as Mitch Leary in the 1993 film In the Line of Fire. He played himself in the 1999 film Being John Malkovich. He has also had roles in Dangerous Liaisons, Burn After Reading, and Empire of the Sun.

In high school, he played a role in the musical Carousel. He made his Broadway debut in Death of a Salesman alongside fellow actor Dustin Hoffman.

In 2011, he appeared in the blockbuster film Transformers: Dark of the Moon. He has also founded a clothing line called Technobohemian.

His marriage to actress Glenne Headly ended in 1988 after he became involved with co-star Michelle Pfeiffer. He has two children, Amandine and Loewy. He began dating Nicoletta Peyran in 1989.

He appeared in the critically acclaimed film, Of Mice and Men, with Ray Walston.