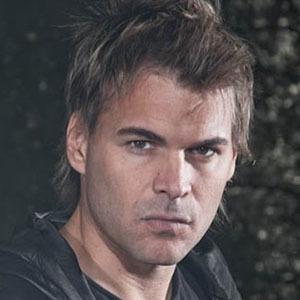 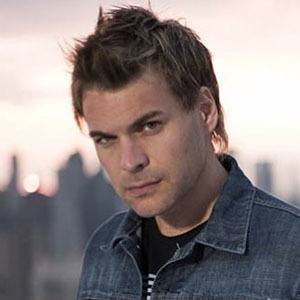 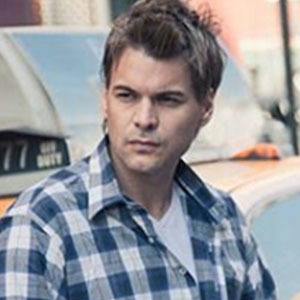 TV presenter and author who directed and created the program Voces anónimas. The series was nominated for best documentary at the Iris Awards in 2011 and 2012.

He finished his secondary studies at Crandon Institute college before attending Catholic University of Uruguay.

He was a model and was a finalist for a Mr. Universe contest in 1998. Two of his twelve books, "Sinister" and "Limbo," were Golden Book Award winners.

He has children named Elena Soledad and Milo Guillermo Lockhart with Ángella Ferraz. He has three brothers named Ricardo, Diego and Martín.

He and Claudia Fernandez are both Uruguayan TV personalities.

Guillermo Lockhart Is A Member Of