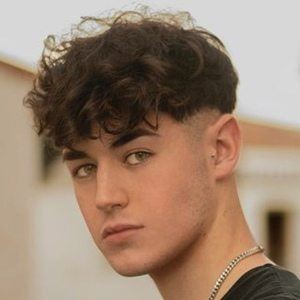 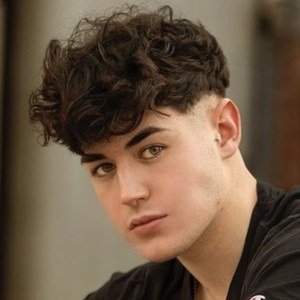 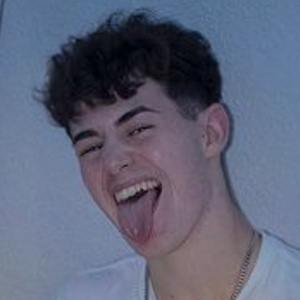 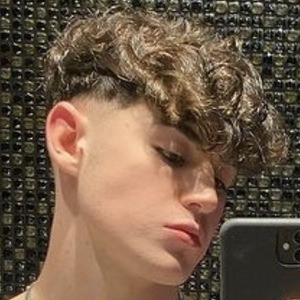 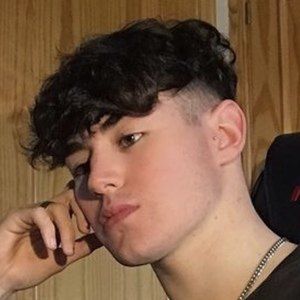 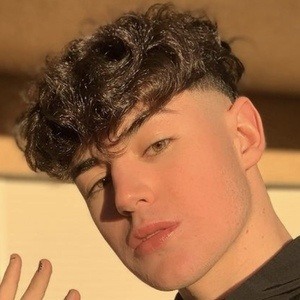 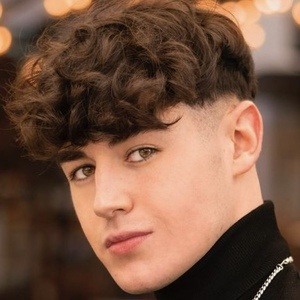 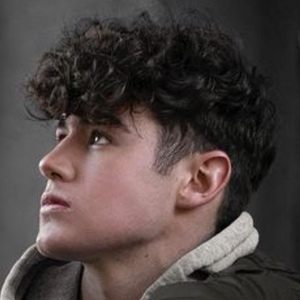 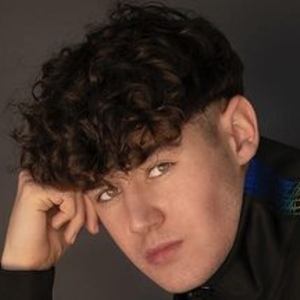 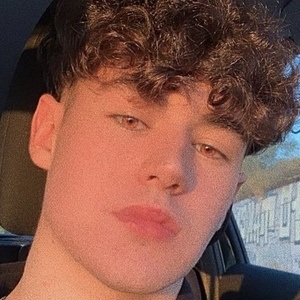 TikTok star who has risen to fame for his gxillee channel. His modeling while lip syncing with descriptive text have boosted his popularity and led to more than 1.2 million total likes.

He posted his first video to TikTok in May 2018.

He was born and raised in Spain originally.

He and Alberto Villegas have collaborated on social media.

Guillermo Tendero Is A Member Of