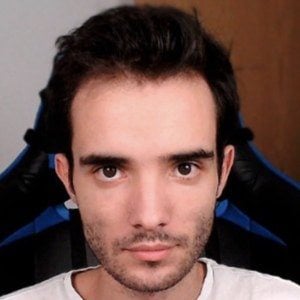 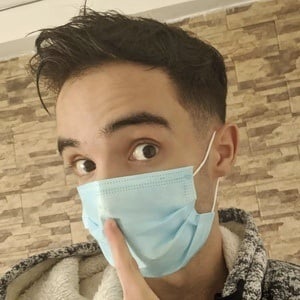 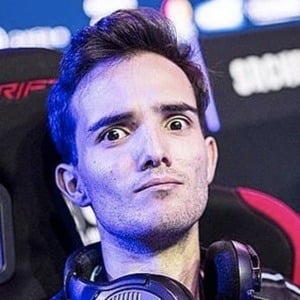 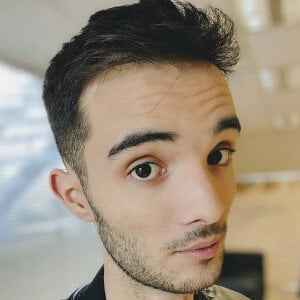 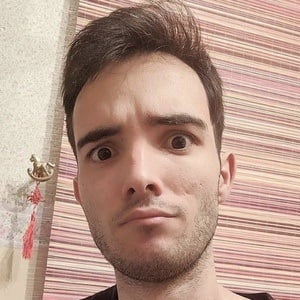 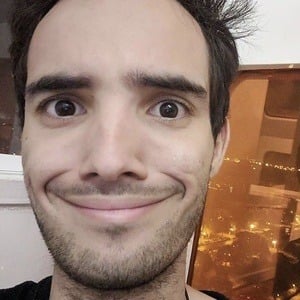 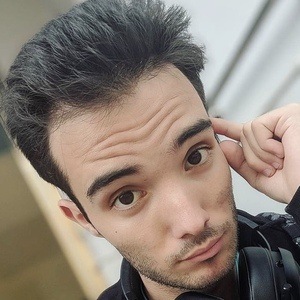 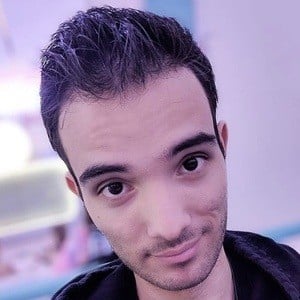 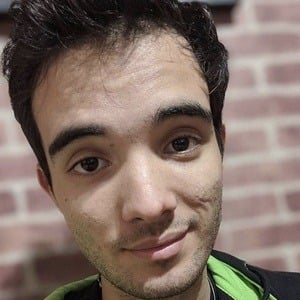 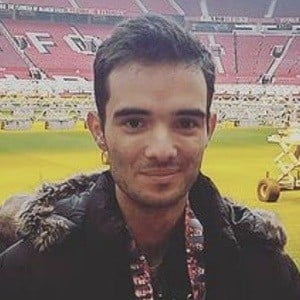 He launched his YouTube channel in July of 2011 and began uploading content from the video game Guitar Hero to his channel right away.

He gained over 120,000 followers on his Twitch channel before becoming inactive.

He is from Cadiz, Spain, and his real name is Luis.

He and TheGrefg are both YouTubers who have specialized in Geometry Dash.

GuitarHeroStyles Is A Member Of