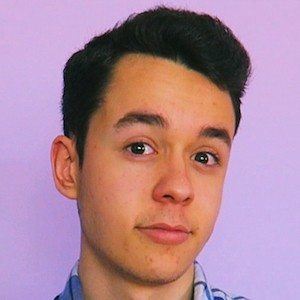 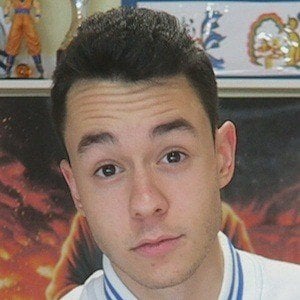 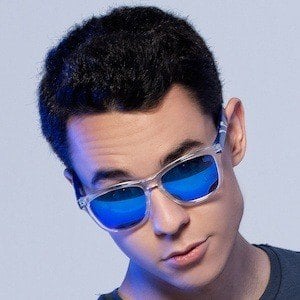 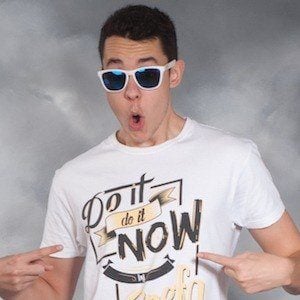 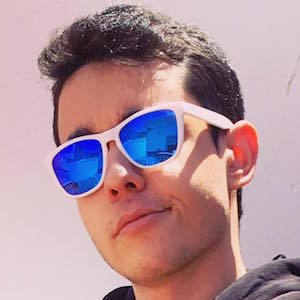 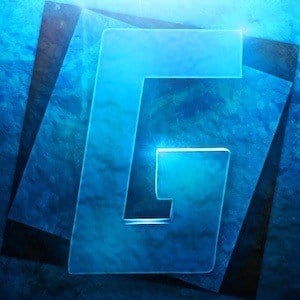 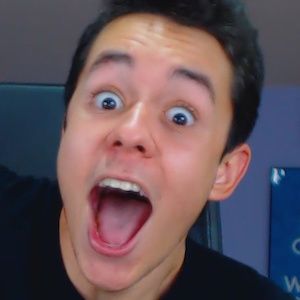 Spanish gamer and vlogger who has become insanely popular on YouTube with more than 15 million subscribers. He has partnered with Kontrol Freek, G Fuel, and Burn Controllers Spain. In October 2020, he began appearing on the reality talent show Top Gamers Academy as a mentor. In 2016, he co-founded the eSports organization Team Heretics with Goorgo.

His real name is David Cánovas. He's from the town Alhama de Murcia in Spain. He later resided in Andorra. He has a sister named Lidia. He began dating Gema Gallardo.

In 2019, he won the second edition of the Fortnite championship Stars Battle Royale alongside his Escuadrón Salchichón teammates Ampeterby7, Agustin51 and Vicens.

TheGrefg Is A Member Of