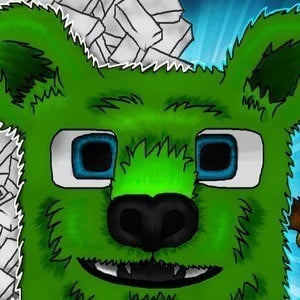 YouTube gamer whose Gummy channel has earned popularity there for his Minecraft tutorials for various build designs. He has amassed more than 90,000 subscribers and counting.

One of his most popular videos there, "Minecraft Tutorial: Foxy (Five Nights At Freddy's) Statue," has earned more than 275,000 total views.

His first name is Tom. He was born and raised in England.

Gummy Is A Member Of