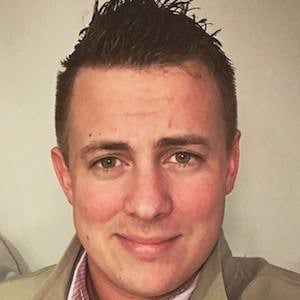 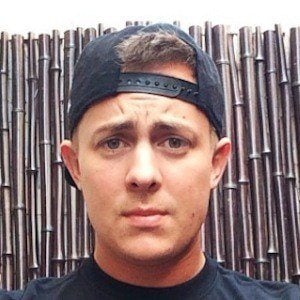 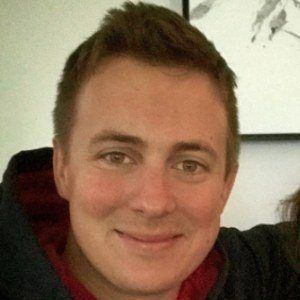 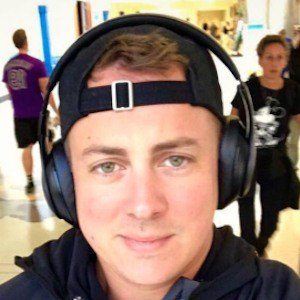 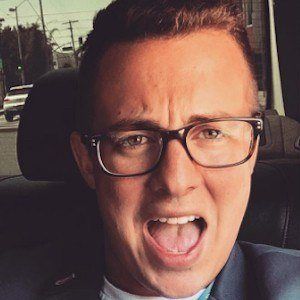 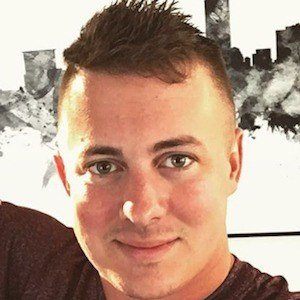 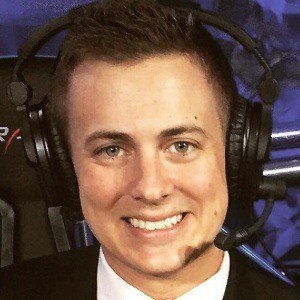 Gamer best known for his YouTube channel where he plays games like Call of Duty, Counter Strike: Global Offensive, and Destiny. He is also an incredibly popular streamer on Twitch.

He attended Ohio State University and achieved his degree in communication technology.

He worked as the head of Live and eSports at Machinima and as the global head of gaming partnerships at Google.

Though originally from Ohio, he later moved to Los Angeles, California. He has a sister and a brother.

He was joined in his Young and Old series by fellow gamer Seth Abner.

Fwiz Is A Member Of