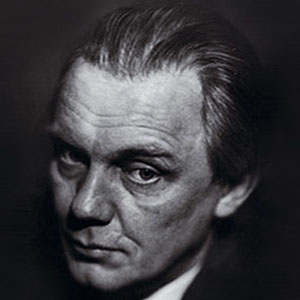 A representative of Nordic Classicism and the Swedish Grace movement, he also advocated for modernism; his work included the Stockholm Public Library.

He attended the Stockholm Free Architecture School. His earliest works included the Gothenburg Courthouse Extension building, begun in 1913 and completed in 1937, and a collaboration with fellow architect on the cemetery, Skogskyrkogården.

He became a professor at the Royal Institute of Technology in 1931. His first lecture, "Our Architectonic Concept of Space," concisely represented his artistic philosophy and was inspired by "The Decline of the West" by German philosopher Oswald Spengler.

He married Gerda Snellman in 1918.

He was born in the same country as actress Ingrid Bergman.

Gunnar Asplund Is A Member Of