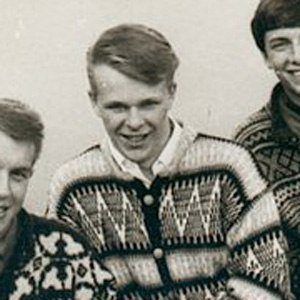 Aggressively promoted the compositions of Ferruccio Busoni. He founded the Leonardo Academy for the integration of art and science.

He toured Europe in the 1920s as a pianist before relocating to the United States in 1929.

He married his wife Lorraine.

He recorded a total of 51 LP records consisting of Franz Liszt's piano music.

Gunnar Johansen Is A Member Of