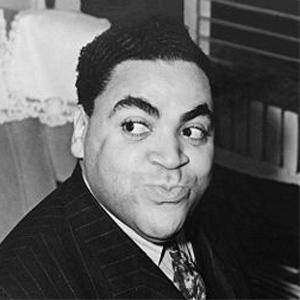 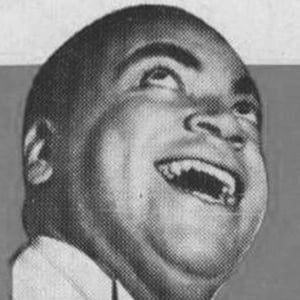 Pioneer of modern jazz and composer of "Ain't Misbehavin'" and "Honeysuckle Rose," both Grammy Hall of Fame inductees.

He started playing at six, and by 10 he was playing on the church organ. He had solo recordings by 18.

He and his frequent collaborator and co-writer Andy Razaf estimated that he had copyrighted more than 400 new songs.

He was born as the youngest of four children to parents Adaline Locket Waller and Reverend Edward Martin Waller. He did not have the support of his religious father to pursue a career as a pianist.

He was kidnapped as he left a 1926 performance by four men who took him to Al Capone's birthday party, where he was to perform as the surprise guest.

Fats Waller Is A Member Of