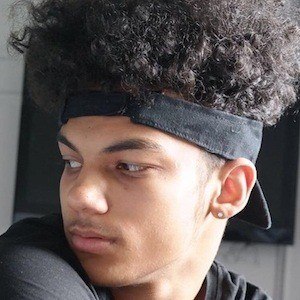 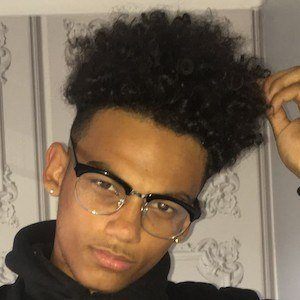 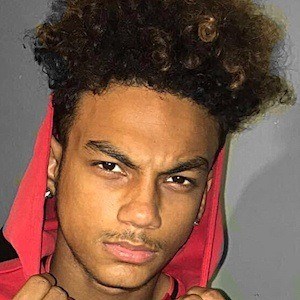 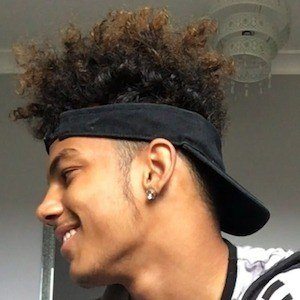 Popular social media personality named Aaron who earned a substantial following on TikTok through a variety of lip sync videos.

He began making a name for himself on social media in early 2015.

He has younger brothers named Theo and Jaden, and an older brother named Matthew.

He has hung out with fellow social stars including Laura Louise, Amelia Gething and many others.

Gunzhino Is A Member Of