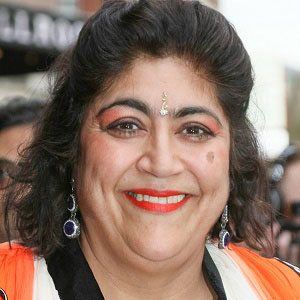 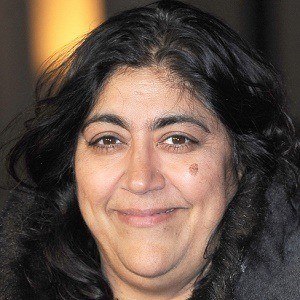 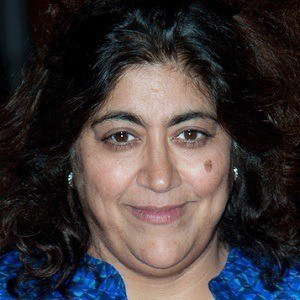 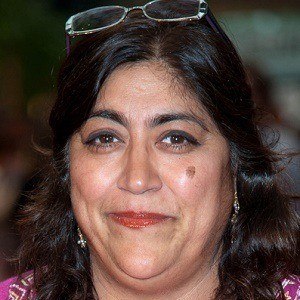 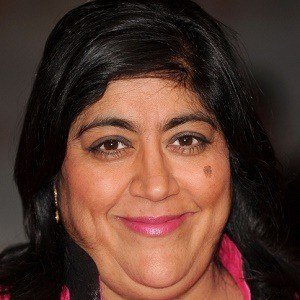 Sikh Indian director of the sleeper hit Bend It Like Beckham as well as Bride and Prejudice.

She worked as a BBC Radio reporter before turning to film production in 1993.

Her 2002 hit Bend It Like Beckham became the highest-grossing British-distributed film ever in the UK box office at the time.

Her family was part of the Indian diaspora in East Africa.

Gurinder Chadha Is A Member Of