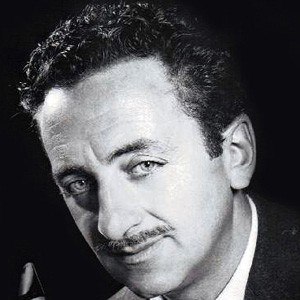 A staff musician for the MGM Studio Orchestra who was the leader of his own band, which recorded with Warner Bros and Mercury.

He began playing saxophone when he was sixteen years old and performed with a variety of bands, like the Jimmy Monaco Orchestra.

He had a residency for many years at the New York club, the Roundtable.

He was married to Ruth Robin, a singer.

Bivona collaborated with Steve Allen for many years.

Gus Bivona Is A Member Of