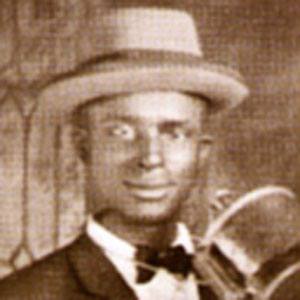 Blues musician who was a pioneer in the jug band movement and founded Cannon's Jug Stompers group.

He fashioned his own guitar from a frying pan and raccoon skin, and by the time he began performing, he could play a five-string banjo and a jug at the same time.

Once forming his seminal band, the Jug Stompers, and signing with RCA, he recorded some of the earliest blues tunes, like "Walk Right In."

He was born on plantation in Red Banks, Mississippi, moving to Clarksdale at age twelve.

Growing up in Clarksdale, his musical influences, like those of many others, came from the great bluesman W.C. Handy.

Gus Cannon Is A Member Of