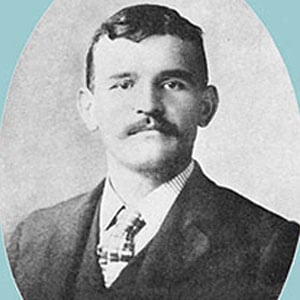 German aviation pioneer who worked on powered flight and was active at the same time as the famous Wright Brothers.

He studied in Hamburg and participated in several sea expeditions before attempting to build machines capable of flight.

He may have made the first successful flight in 1899. This claim, however, cannot be proven.

He was born in Leutershausen, Bavaria, to Karl and Babetta Weisskopf.

Several accounts claim that Whitehead shared his engineering knowledge with the Wright Brothers and thus helped them make their historic flight. However, Orville Wright denied that any such meeting ever took place.

Gustave Whitehead Is A Member Of