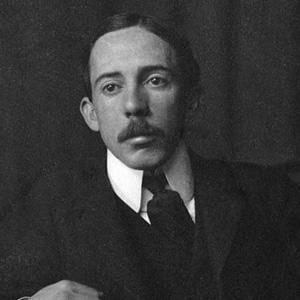 He spent his childhood driving steam tractors and locomotives on his family's coffee plantation.

He was famous for his daring flights and received the Deutsch de la Meurthe prize for his 1901 flight around the Eiffel Tower.

He was a lifelong bachelor who was, at one point, so smitten with Aida de Acosta that he let her pilot his No. 9 airship.

He was invited to meet Theodore Roosevelt.

Alberto Santos Dumont Is A Member Of