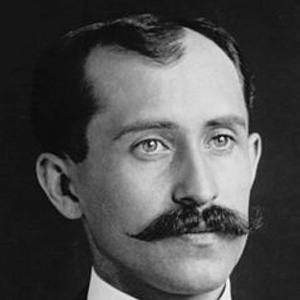 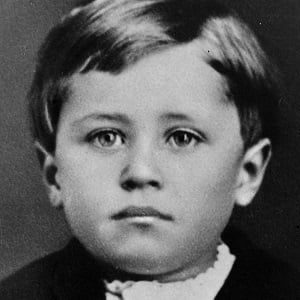 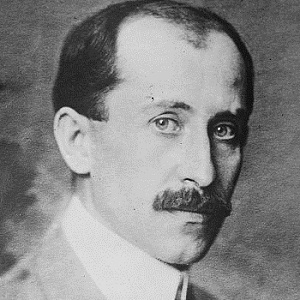 Aviation pioneer who, with his brother, Wilbur Wright, invented three-axis control and flew the first successful, albeit brief, "flying machine" in 1903.

He dropped out of high school to pursue a career in the printing business with his brother Wilbur.

He and his brother opened a bicycle repair shop in 1892.

His parents, Susan Koerner and Milton Wright, raised him with his six siblings. His father once gave him a toy helicopter invented by Alphonse Penaud.

One of his friends and classmates in high school was future poet and writer Paul Laurence Dunbar.

Orville Wright Is A Member Of