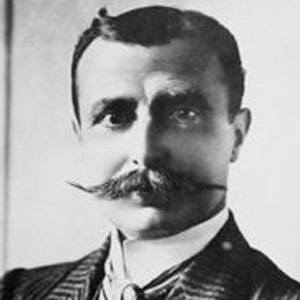 Aviator who piloted the first successful flight over the English Channel and invented the first flying monoplane.

He tried to invent a wing-flapping ornithopter, but the experiment was a failure.

He invented car headlamps and other automobile accessories and used the proceeds from these inventions to fund his aviation experiments.

He was the oldest of five children born to Clémence et Charles Blériot.

His contemporary, Leon Lemartin, also contributed to the advancement of French aviation.

Louis Bleriot Is A Member Of