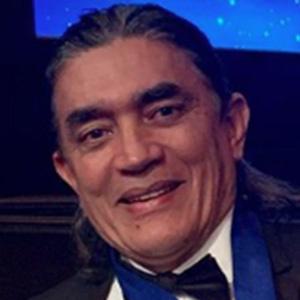 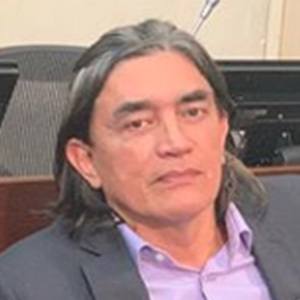 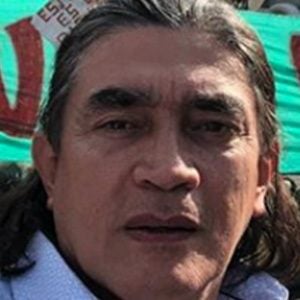 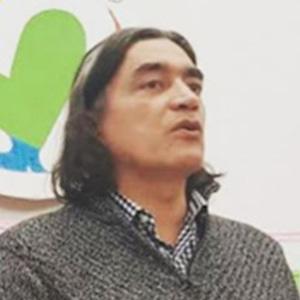 Screenwriter who created the telenovelas Victorinos, Ojo por ojo, and Tres Caínes. He has more than 400,000 followers on his gustavo_bolivar Instagram account.

He published the book Sin Tetas No Hay Paraíso, which turned into a telenovela in 2006.

He won TVyNovelas Award Colombia to Favorite Screenwriter in a Telenovela or Series in 2017.

His son is Santiago Bolívar.

He and Billy Ray are screenwriters that later became television creators.

Gustavo Bolívar Is A Member Of